FDA Approves First PI-Based Single-Tablet Treatment for HIV — How Will It Be Used? 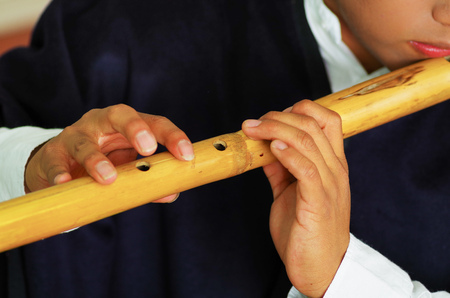 You too can learn to play the Symtuza.

The latest HIV drug approval from the FDA came this past week with the release of a single-tablet treatment containing the following drugs:

Often abbreviated “DCF-TAF,” this is the first full treatment regimen in a single pill with a protease inhibitor. The approval is based on two large randomized clinical trials.

The AMBER study compared this DCF-TAF single tablet to a control arm of DRV/c plus TDF/FTC in 725 treatment-naive individuals. Virologic outcomes were similar, with renal and bone endpoints favoring DCF-TAF. There was no emergent PI resistance; one patient developed M184V in the DCF-TAF arm.

The EMERALD study enrolled 1,141 patients already virologically suppressed on a boosted PI plus TDF/FTC based regimen. (This is the largest HIV switch study ever done, for the record.) Prior virologic failure was permitted. Participants were then randomized 2:1 to receive DCF-TAF or to stay on their current regimen. Both approaches maintained virologic suppression, with no discontinuations for virologic failure. There was no emergent HIV drug resistance, and again renal and bone outcomes favored the DCF-TAF arm.

These data persuasively argue that this convenient coformulation is every bit as good as the separate tablets. There are many people still receiving darunavir-based regimens — it’s our best tolerated protease inhibitor — and most patients prefer the simplicity of having one pill, one prescription, and one co-pay.

However, the DCF-TAF tablet faces several challenges that may limit widespread adoption:

These concerns notwithstanding, as noted above there are many patients currently on darunavir-based treatments. Not everyone can tolerate INSTIs (CNS side effects are probably the most common reason for cessation), and many treatment-experienced patients already have resistance to NNRTIs. For these individuals, I suspect this new single-pill option will prove popular — provided the price and payer issues are settled.

Now, as for the brand name — “SYMTUZA” — to me it brings to mind the name of a Nepali musical instrument.

A highlight of their visit to a remote village was a brilliant trio performed on the Babucha, the Dakkari, and the Symtuza.

2 Responses to “FDA Approves First PI-Based Single-Tablet Treatment for HIV — How Will It Be Used?”