What Time Is It?

Dr. Shah is a Chief Resident in Internal Medicine at the University of Colorado.

How many minutes have you given yourself to read this post?

There was a time when none of us could tell time. Imagine not knowing what the ever-moving hands of a clock are trying to reveal. My memories skew, but in that era before I could tell time, all I remember is laughter, effervescence, and the occasional injury. (The first time I hit my “funny bone” was quite the scare)!

Now, we can’t seem to escape it. No matter where we look: car dashboards, microwaves, and the multi-functional faces of Apple iWatches, which dare tell time once in a while. Such a fascination with constant timekeeping has robbed us of ever being fully present in the present. In fact, the “present” is such a gift that the verb and noun for it are identical.

As a medical student, I couldn’t wait to get started as a doctor. Then, it was time to be one — intern year. Lo and behold, inaugural moments of internship transformed into hurried hours and then into dismaying days. The hard work was setting in, and I found myself rushing toward the end of each day, wondering if I’d made the right choice. The excitement and wonder of becoming a doctor that I felt as a medical student had passed as quickly as 80 hours did in a week. The more I looked at the clock, waiting for 5 o’clock to come, the slower it seemed to arrive. Shockingly, in all this perceived slowness, the work became a blur — akin to the trees zooming by a fast-moving commuter train. Still, for this high school “mathlete,” a week of vacation never seemed as long as a week in the ICU.

Are you multi-tasking while reading this?

Even as I gained knowledge and fostered my clinical competency, whatever amount of wonder was left continued to fade. To stop myself from reaching whichever breaking point I was accelerating toward, I hit the breaks and started to search, or rather, re-search for what I knew I once had. Much like the stuttering second hand of a dying watch — was I burning out? With introspection, I realized the culprit was efficiency. In an effort to achieve maximum efficiency, I was rushing and multitasking, both of which led to mistakes and ultimately created more work for me. All the while, the clocks around me kept ticking.

With regular practice and gentle discipline, I became resigned the idea of never being done and focused on doing. Time spent with patients felt longer; yet, I was rarely running behind. Despite the scattered attention, a concept inseparable from our profession, I began seeing things clearly. To most of us, efficiency is moving faster … but what if moving slower and more deliberately is actually how we create efficiency? 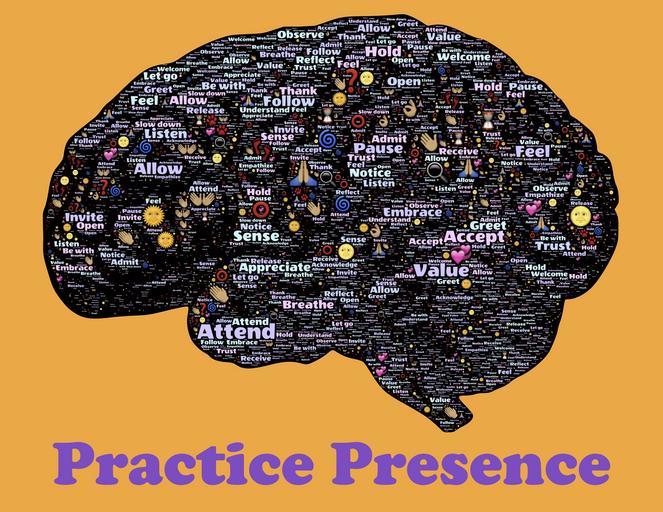 During my third year of residency, I sat across from each patient, task, and colleague without looking at the clock. During most of residency, I wore a broken watch, which I’d jokingly say was for “for fashion, not function.”

We forged this ethereal phenomenon of time into shackles and bound ourselves forever to its mercy. I’ve broken free, and I am a better doctor for it, I think.